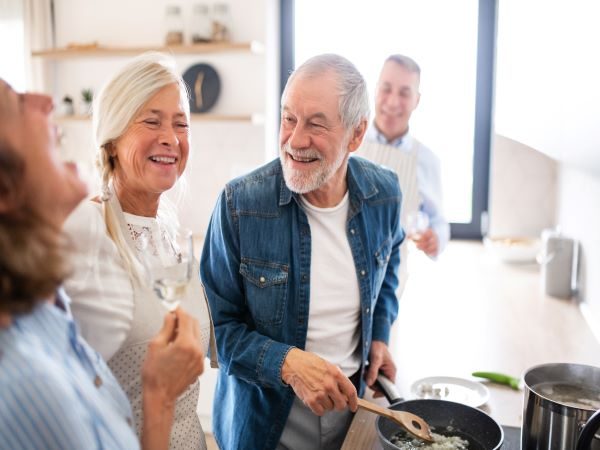 A blood clot may eventually break away from the blood vessel wall – either partially or completely – and then becomes known as an embolus. The embolus travels through the venous system as deoxygenated blood heads back to the heart and lungs for a new load of oxygen. Unfortunately, that clot can get stuck anywhere along the way, most commonly in a pulmonary vein (inside the lung), where it is now known as a pulmonary embolism (PE).

Blood clots may form when blood flow moves too slowly through the veins due to plaque buildup, hardening of the arteries, injury, or long periods of immobility. A blood clot like a DVT can contribute to dangerous health issues, and sometimes, even death.

Are you at risk for a DVT?

A number of risk factors are associated with DVT. Among them include:

However, a DVT can form in athletic, active people of all ages and both genders. According to the CDC, nearly one million Americans are affected by such clots annually. In athletes, it’s believed that due to their lower resting heart rates, slower blood flow means the potential for blood to pool in the ankles, the calves, or the thighs.

Dehydration is a major contributor to blood clot development. Adequate amounts of water consumed on a daily basis keep blood thinner and moving through the circulatory system. Dehydration adds to the thickness or viscosity of blood, so it takes longer and has to work harder to make its way through the arteries and veins.

Whether you’re active or not, be aware of the signs and symptoms of a DVT.

Common signs and symptoms of a DVT

Be aware of any changes in appearance, mobility, or sensations in your legs that may indicate a possible formation of a DVT:

If you believe you may be at risk for a DVT or you’re experiencing signs and symptoms that something’s not quite right, seek medical advice immediately. 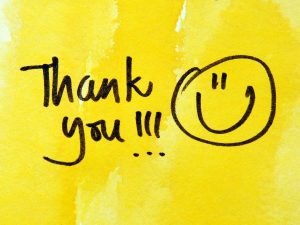 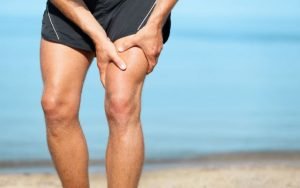 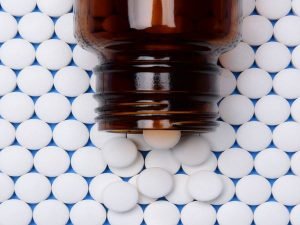 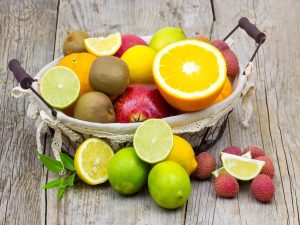 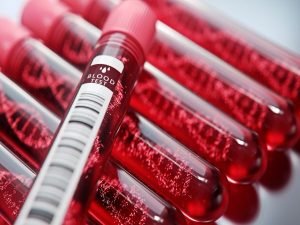